This plenary discussion will take place between scholars that represent the disciplinary depth and regional breadth of the CHL community. They will reflect on the ways in which academic and stake-holding language and cultural communities have interacted in their own careers and will identify the tools and methods by which our work can contribute back to ‘home’ communities. This discussion will set the tone and direction for the three main ‘conversation’ clusters of this flagship.

No keynote for this conversation.

Dr Kylie Brass is the Policy and Research Director at the Australian Academy of the Humanities, where she currently leads a research and policy agenda focused on the future humanities workforce and national research infrastructure. The Academy provides independent expert advice to government and policymakers, undertakes research on issues of national importance, and works collaboratively with Australia’s Learned Academies and international counterparts. Kylie is co-author (with Professor Graeme Turner FAHA) of Mapping the Humanities, Arts and Social Sciences in Australia. 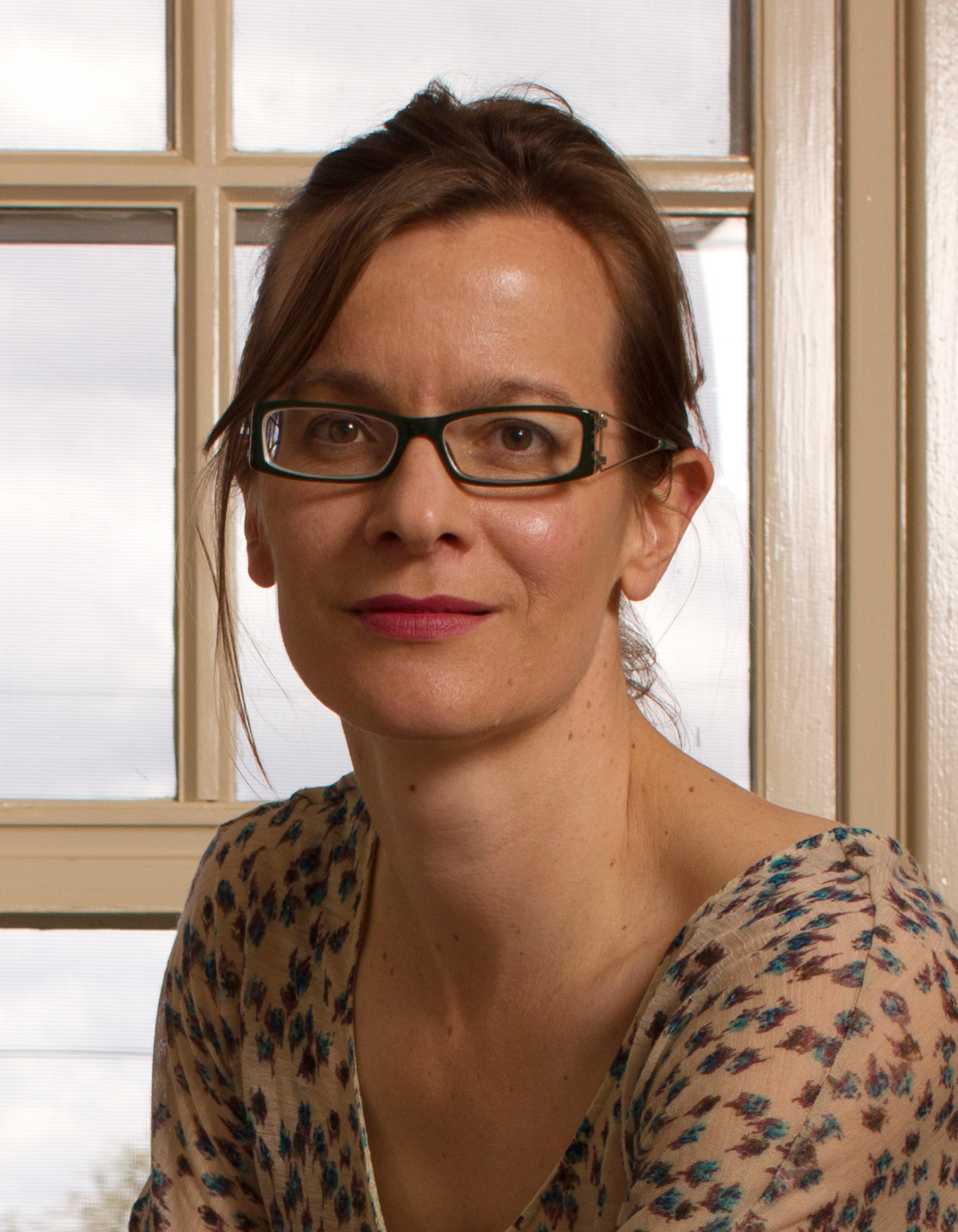 Prof. Assa Doron is Professor of Anthropology and South Asia in the School of Culture, History & Language, Australian National University. He has held a series of Australian Research Council grants. His main areas of interest include urban anthropology, development, environment & public health, media, and technology. Much of his fieldwork was carried out in Varanasi where he focused on the ritual economy of the river, a study that was published in the book Life on the Ganga. Assa is co-author (with Robin Jeffrey) of The Great Indian Phone Book (Harvard UP/C. Hurst, 2013) and Waste of a Nation: Garbage and Growth in India (Harvard 2018). He is currently working on questions to do with public health, environmental degradation and the crisis of antimicrobial resistance. Dr Natasha Fijn is an ethnographic researcher and observational filmmaker based at the Australian National University’s Mongolia Institute. She is currently part of an ARC Discovery team focussing on the transfer of knowledge relating to multispecies Mongolian Medicine and One Health, while she has also been awarded an ARC Future Fellowship to explore ‘A Multispecies Anthropological Approach to Influenza’ (2022-2026). Natasha has conducted extensive field research in remote places, including the Khangai Mountains of Mongolia and Arnhem Land in northern Australia, focussing particularly on multispecies ethnography, more-than-human sociality and concepts of domestication. She was awarded a Fejos Fellowship in Ethnographic Film, by the Wenner-Gren Foundation to make a documentary ‘Two Seasons: multispecies medicine in Mongolia’ during 2017. Natasha was a Research Fellow as part of ‘Domestication in the Era of the Anthropocene’ at the Centre for Advanced Studies in Oslo in 2016. Earlier, she held a College of the Arts and Social Sciences Postdoctoral Research Fellowship at the ANU (2011-2014), which included the production of the film ‘Yolngu Homeland’ (2015). She has edited two books, was the multimedia review editor for TAPJA and has edited two themed journal issues and a special section, focussing on visual anthropology and observational filmmaking. In 2020 she edited two special issues on multispecies anthropology in the journals Inner Asia and The Australian Journal of Anthropology. Her book, ‘Living with Herds: human-animal coexistence in Mongolia’ was published by Cambridge University Press in 2011. Natasha is also currently President of Plumwood, a conservation organisation acting as stewards for the land on Plumwood Mountain in New South Wales. 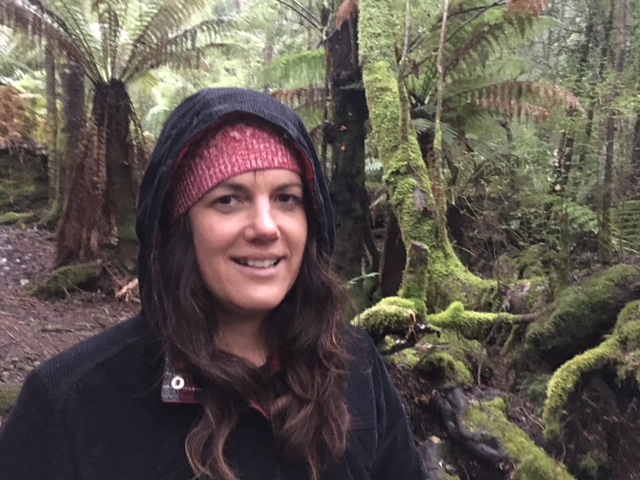 A/Prof. Carol Hayes is Associate Professor of Japanese Language and Studies in the College of Asia and the Pacific, Distinguished Educator at the Australian National University and Co-Chair of the ANU Educational Fellowship Scheme. Her areas of expertise are Japanese Language and Studies, with a focus on cultural production and language teaching methodologies and practice, particularly e-L&T and tertiary teacher educational professional development. Her recent research outcomes include “The Spiritual in the Mundane: The Poetry of the Shikoku O-Henro Pilgrimage”, Sacred Sites and Sacred Stories (Palgrave, 2021), ‘Australian Network for Teaching Advanced Japanese Project Report’ (JSAA 2021), co-investigated with Ikuko Nakane, Japan in Australia (Routledge, 2020) co-edited with David Chapman, and ‘A Two-Dimensional Introduction to Sashiko’ (Bridges, 2020) co-authored with mathematician Katherine Seaton. 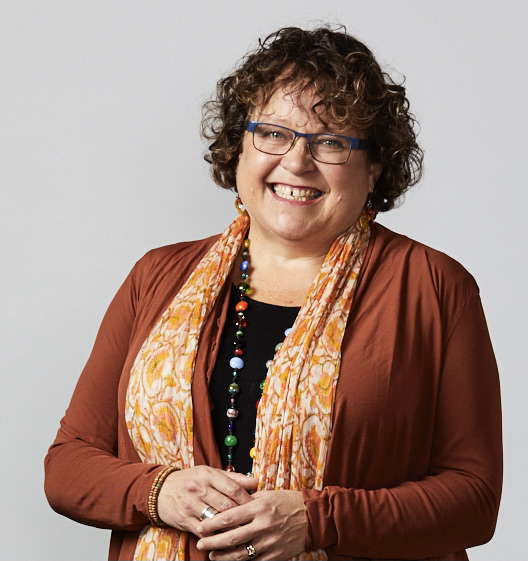 A/Prof. Katerina Teaiwa is Associate Professor in Pacific Studies and Deputy Director – Higher Degree Research Training – in the School of Culture, History and Language, College of Asia and the Pacific, Australian National University. She is author of Consuming Ocean Island: stories of people and phosphate from Banaba (2015) and a visual artist touring her research-based installation Project Banaba internationally. Katerina is currently Vice-President of the Australian Association for Pacific Studies, Chair of the Oceania Working Party of the Australian Dictionary of Biography, Art Editor of The Contemporary Pacific: a journal of Island Affairs, and editorial board member of the Journal of the Royal Anthropological Institute and The Asia Pacific Journal of Anthropology. She is a Senior Fellow of the Higher Education Academy and has won several ANU and NSW teaching and outreach awards. In 2020 she joined Aotearoa New Zealand’s Pacific Cooperation Foundation as board member and trustee. 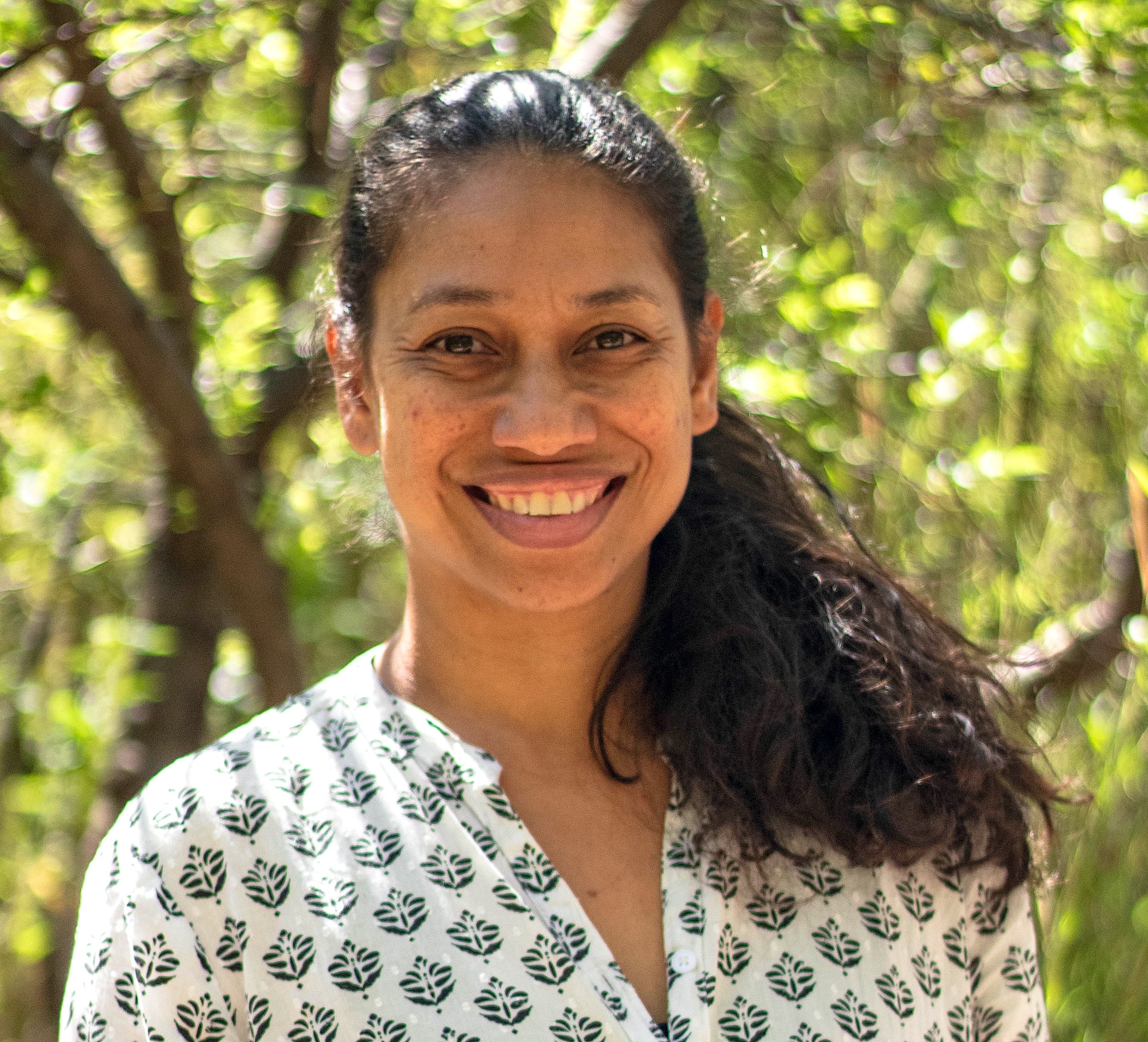